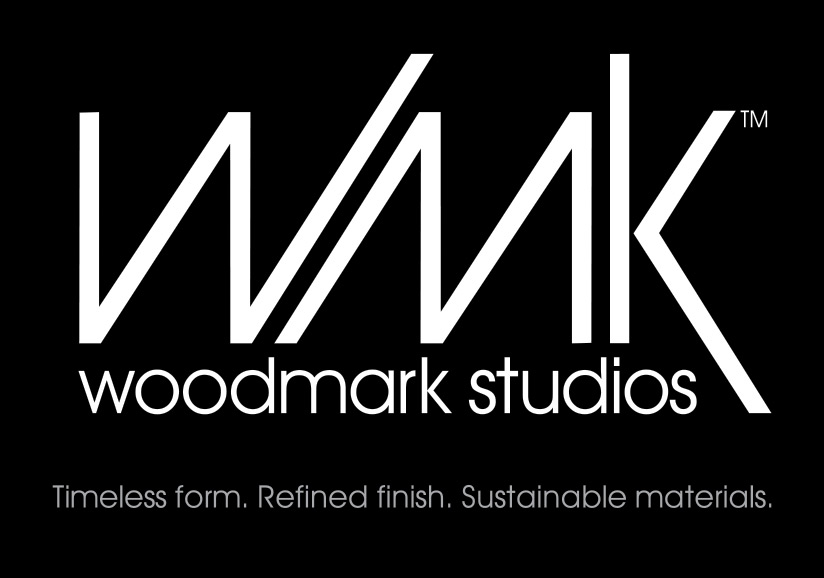 When I began researching mid-century modern design, I found myself drawn to the simpler forms and soon learned that, when well realized, the simplest item in a room can have the most impact. Whether this is intrinsic, artistic, psychological, or monetary, value is subjective and the explanation is best left to someone other than myself.

I set out on a series of procedural experiments in order to get a better understanding of what I imagined to be the process of modern design.  I tried committing to random/unplanned simple forms on canvas with the idea that the exercise could have a training quality for better understanding the perspective of modernism.

The WMK brand itself began as an experiment to distill an image that represented artful simplicity.  Perhaps the word “brand” had a definite impact upon both the evolution of this image and our collaboration, for we soon realized that stylized initials for each artisan working on a piece should be branded somewhere on that item as a means to tell a more complete and hopefully interesting story.

Our designs evolve from quite a bit of dialogue and research, but I believe a good portion of our procedure can be best described as the process of refining simplicity.